The 2021 BOTY Selection: The Honey Bus by Meredith May 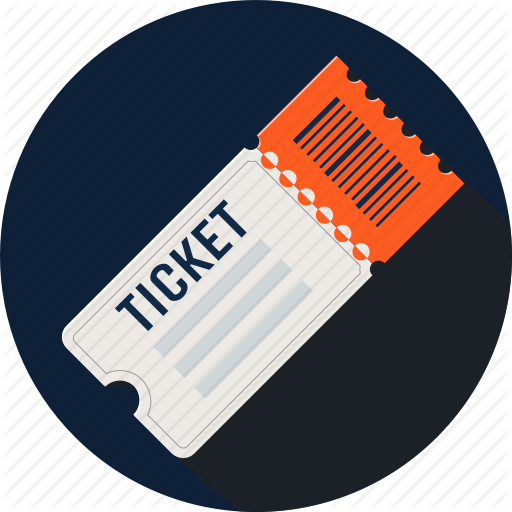 Free for 2021.  Advanced registration at Eventbrite required.
Donations at all levels welcome.

Other Book of the Year Events 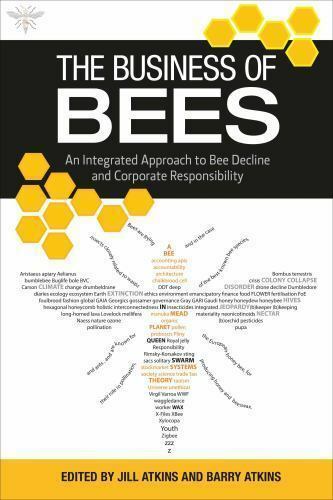 The Business of Bees 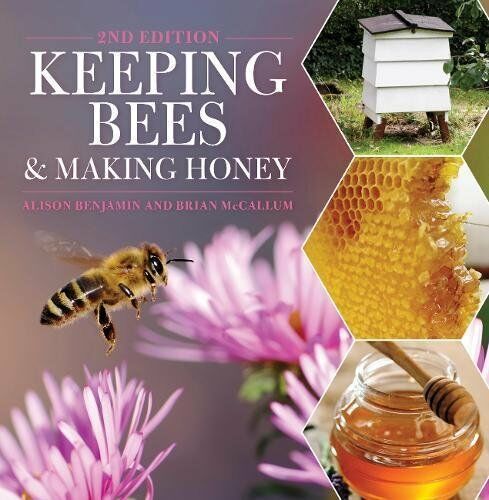 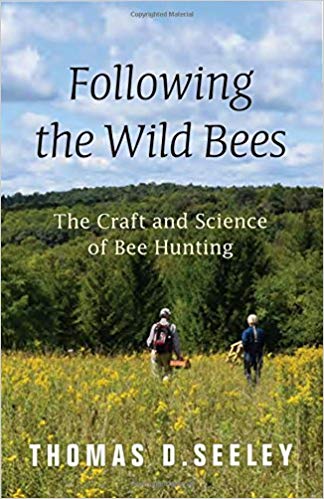 Following the Wild Bees: The Craft and Science of Bee Hunting 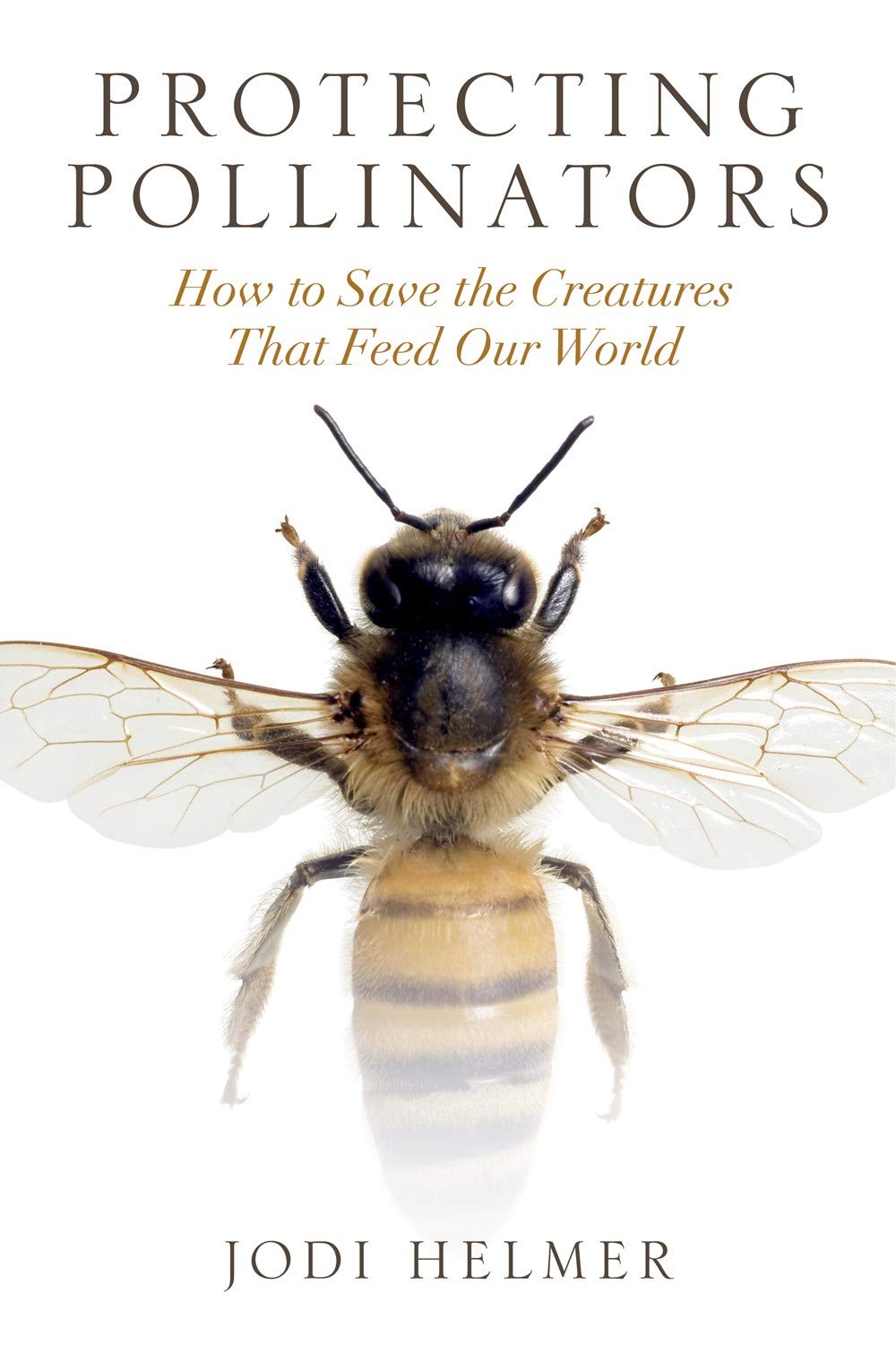 Protecting Pollinators: How to Save the Creatures That Feed Our World

Cuesta College’s 2021 Book of the Year program will bring award-winning journalist Meredith May to Cuesta College (via ZOOM) Friday April 23, 2021, 5:00-7:00 pm., to discuss her memoir The Honey Bus: A Memoir of Loss, Courage and a Girl Saved by Bees. Part memoir, part bee-keeping odyssey, The Honey Bus is a story about finding home in the most unusual of places, and how a tiny, little-understood insect could save a life.

Meredith May is an award-winning journalist and fifth-generation beekeeper.

Her memoir, The Honey Bus, reveals the life lessons she learned in her grandfather's Big Sur bee yard that rescued her from a difficult childhood. Her 2017 book: I, Who Did Not Die, tells the true story of an Iranian child soldier who risked his life to save an enemy during the Iran-Iraq War--an astonishing act of bravery and kindness that changed the course of both their lives. During her sixteen-year career at the San Francisco Chronicle, her reporting won the Pen USA Literary Award for Journalism, the Casey Medal for Meritorious Journalism, and first place feature writing awards from the Society of Professional Journalists and the Associated Press. Her series about an Iraqi boy wounded during the second Gulf War was shortlisted for the Pulitzer Prize.

Meredith is a former professor of journalism and podcasting at Mills College in Oakland, CA. She lives near Carmel, where she cares for several beehives in a community garden. 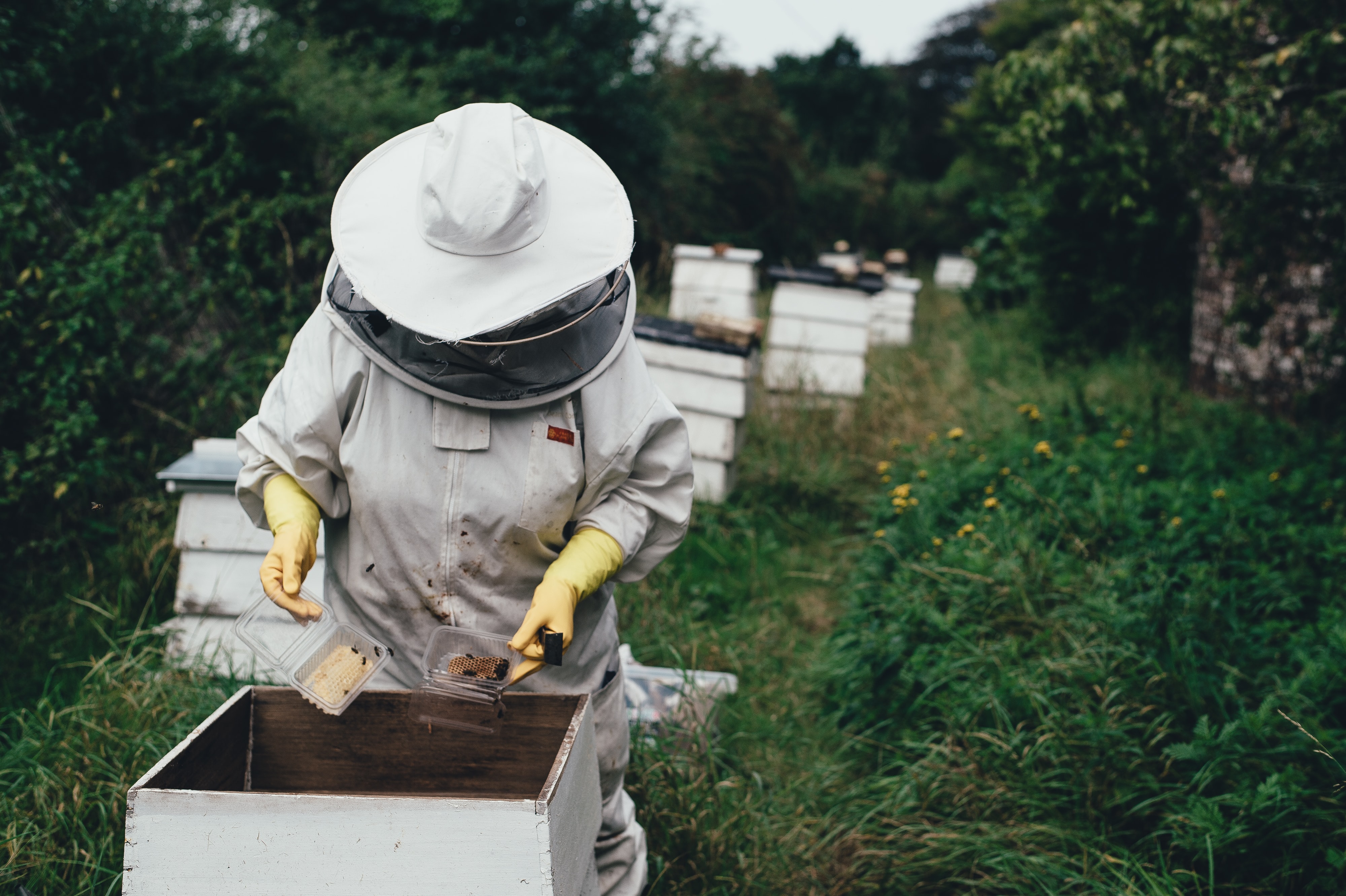 Click the Book Club Kit link below for resources for your Honey Bus book club, including questions for discussion and a conversation with the author.